This product is a 3D sea battle and instant combat game with the theme of a famous warship in history. The popular 3D realist style is adopted for the art style in the game, such as 《Deer Hunter》. The characteristic system of the game refers to the hot mobile game 《Iron Force》. In the game, the players can drive the famous warship in history, and fight with the enemies in the vast ocean. Besides, they can oppose with the more powerful enemy on the sea though strengthening the warship and training the seafarers.
The target population is those who are over 18 years old, and young and middle-aged people who are interested in and aware of warships. At the same time, this product also belongs to the same kind of products for the users who have certain qualifications for online game 《World of Warships》 and mobile game《Iron Force》.
Popular 3D realist style in recent years is used in the art style of the product. Especially in the game of war, this art style is particularly popular, the acceptance of player is also the highest, and the user experience is best, greatly promising the playfulness and the awareness of players. The warships in the game are completely designed by 3D modeling according to the historical images, effectively omitting the complex steps and shorting the design cycle.

• Attack system
When the player is in battle with the enemy during the game, there is a probability to hit the magazine or engine room of the enemy, causing the large area of explosion or even stopping the ship. It will bring a different sense of tension and irritation, and increase the fun of the game.

In a short, the playing points of this product are as follows:
▪ With the updating and gradually unlocking, you can close contact with many famous warships in history.
▪ Build an unique “Yamato” by the variety of strength.
▪ Multiple player online for instant fight or multiplayer team online for instant fight, so that it is not lonely and the divine players no loner enjoy themselves. 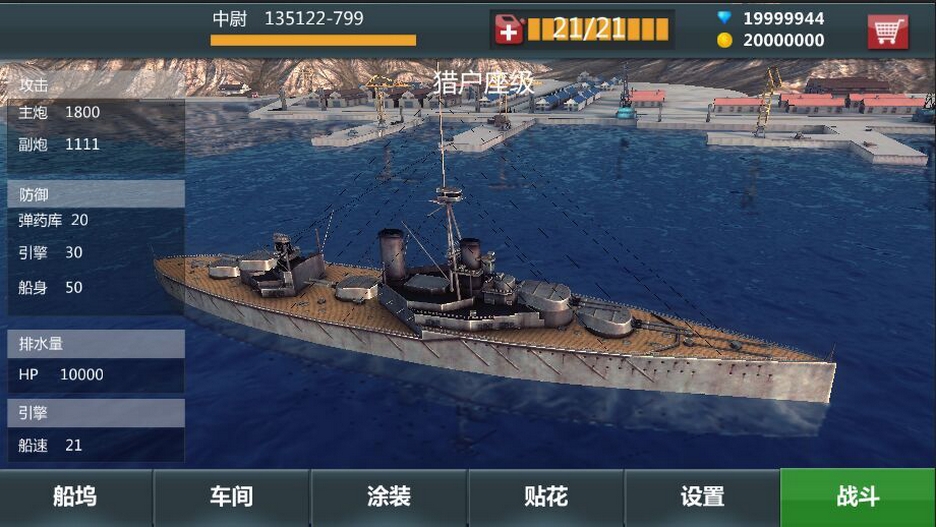 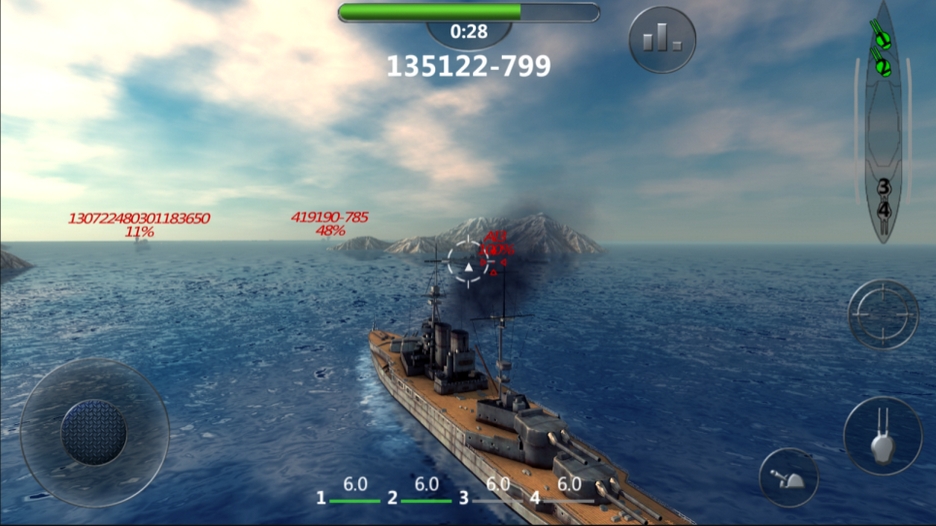 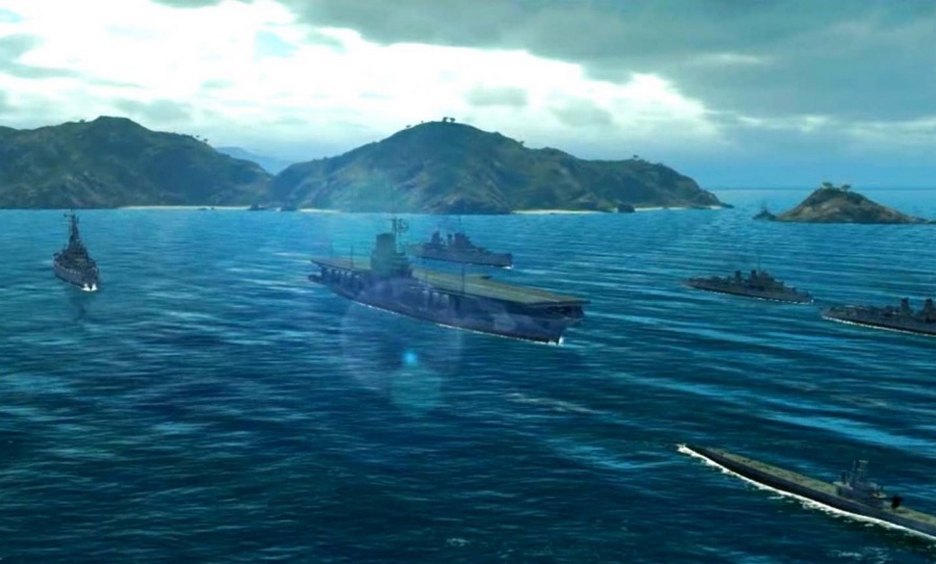 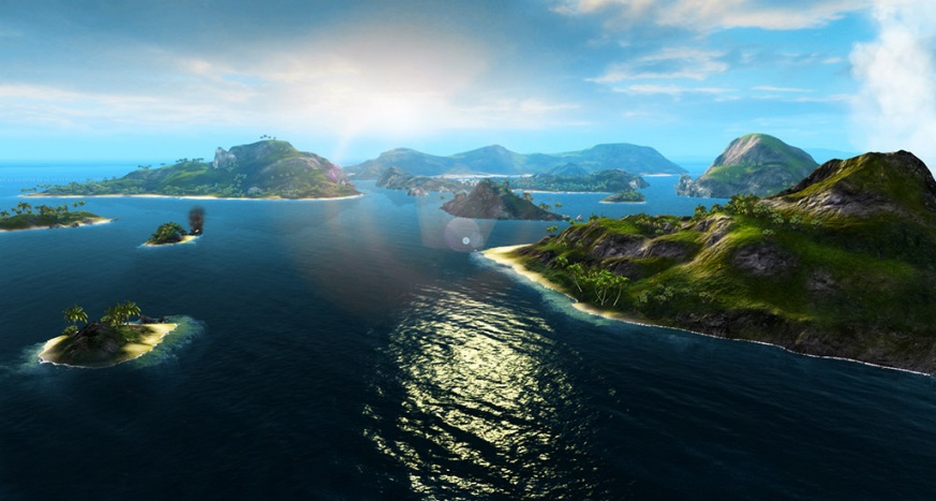 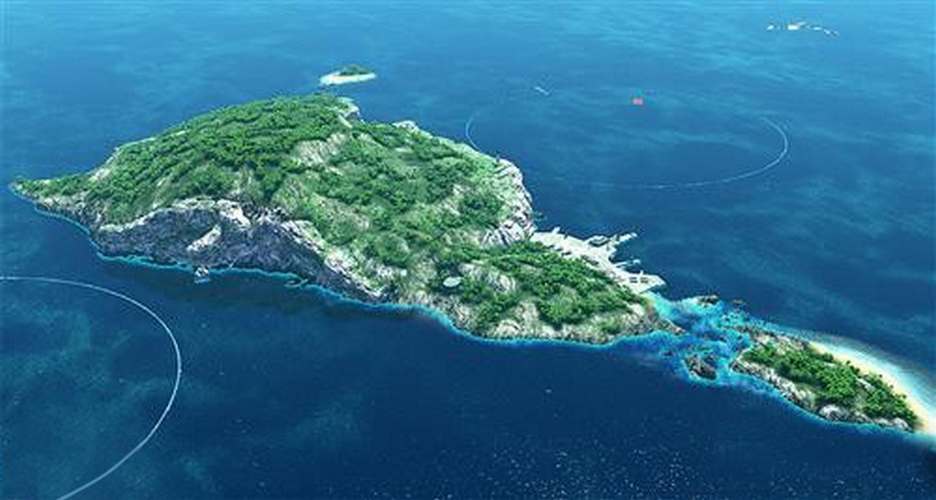 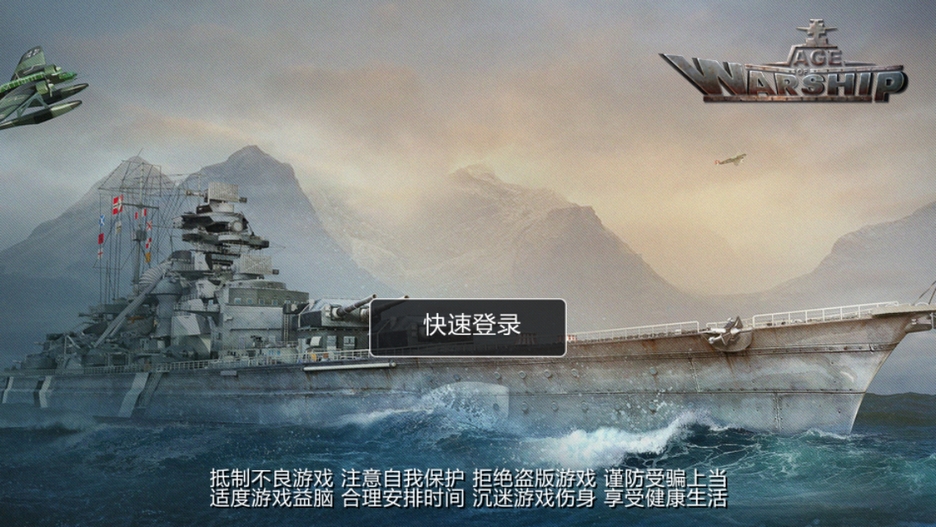 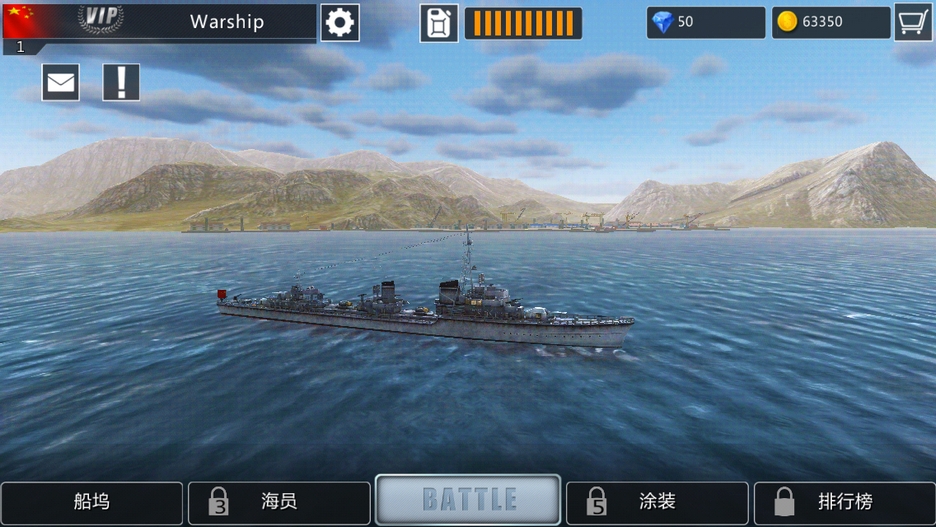 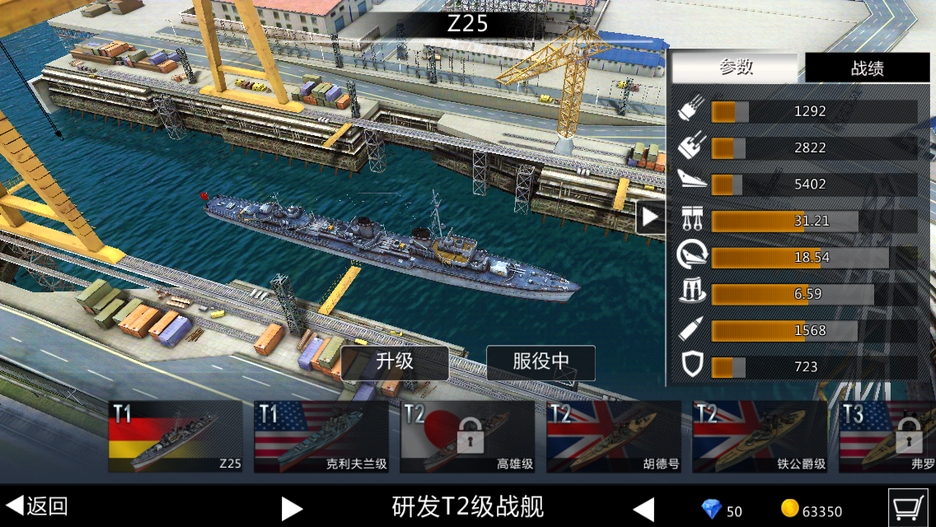 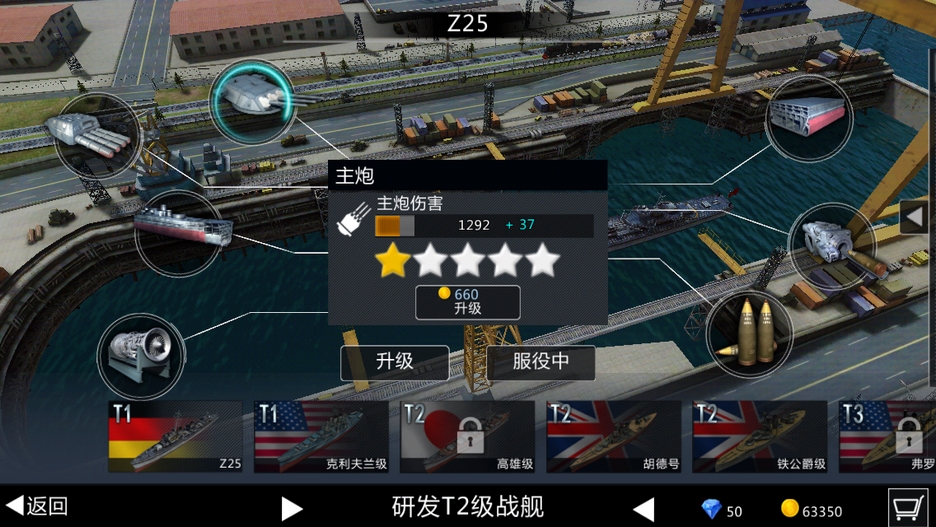 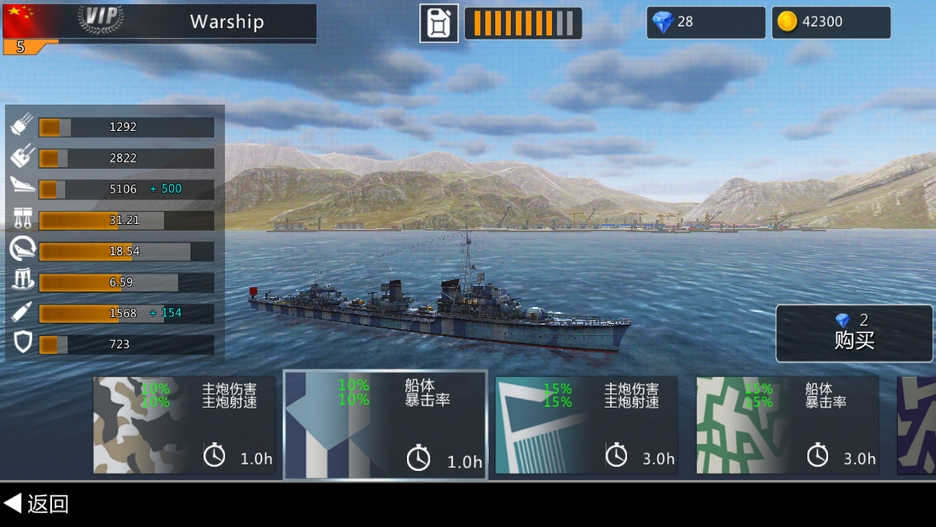 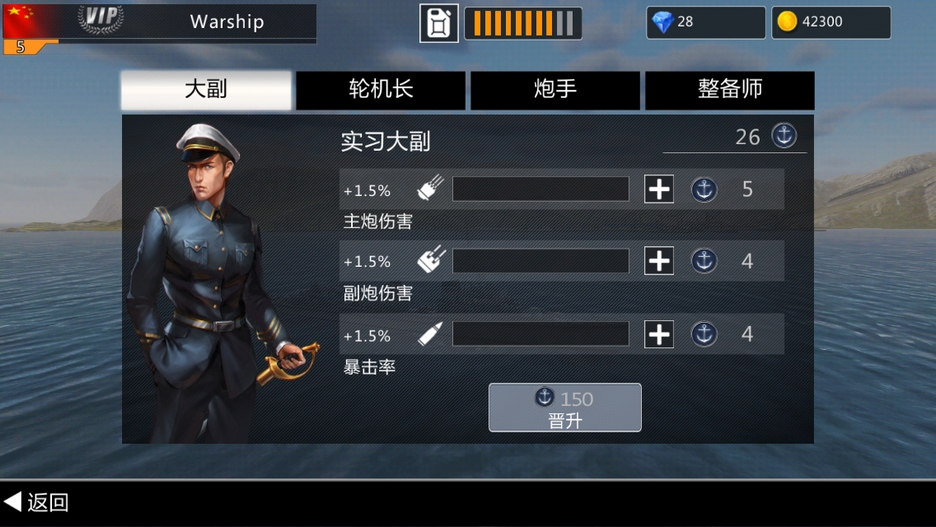 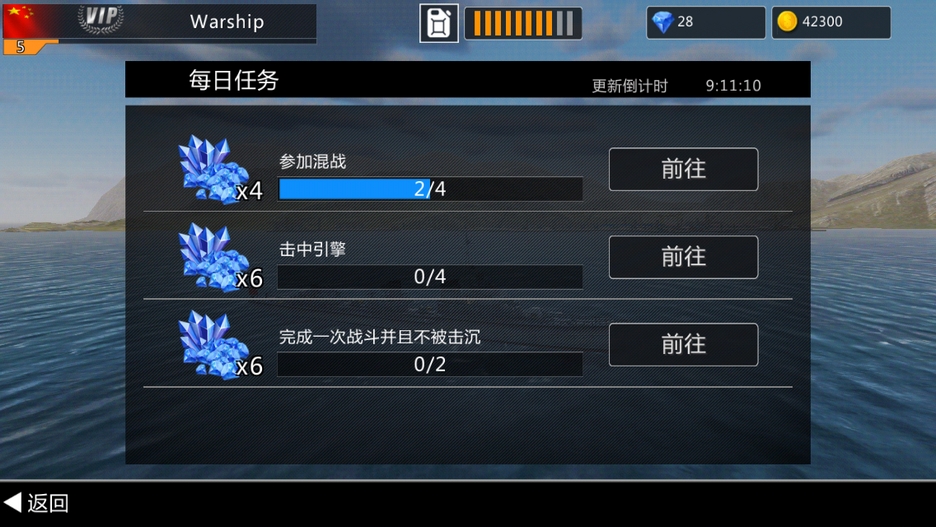 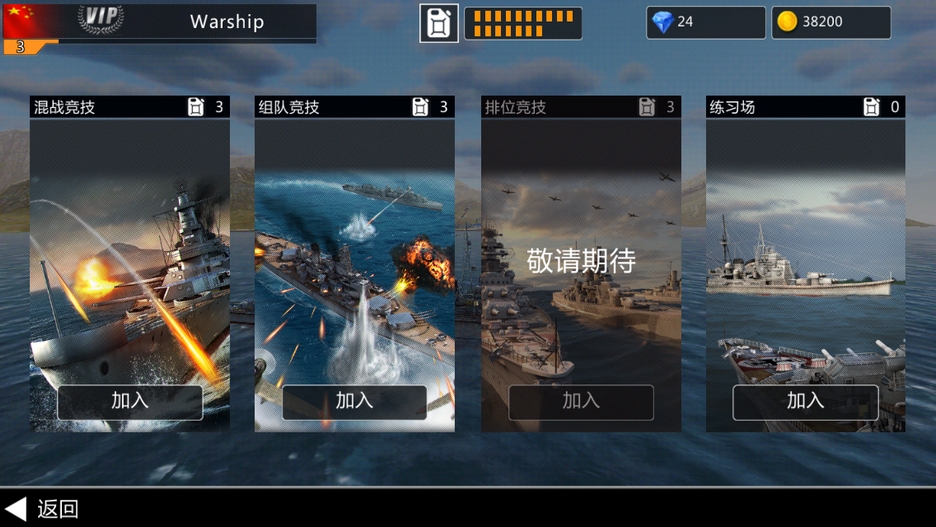 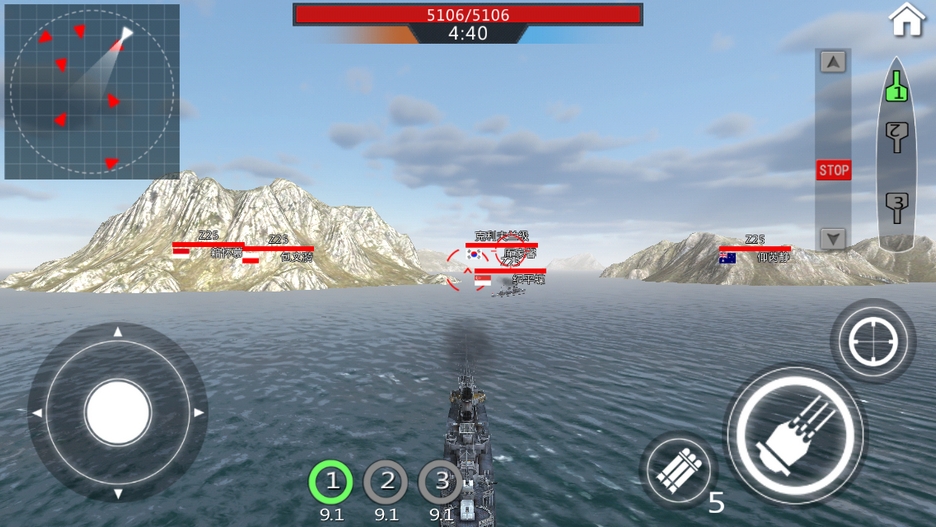 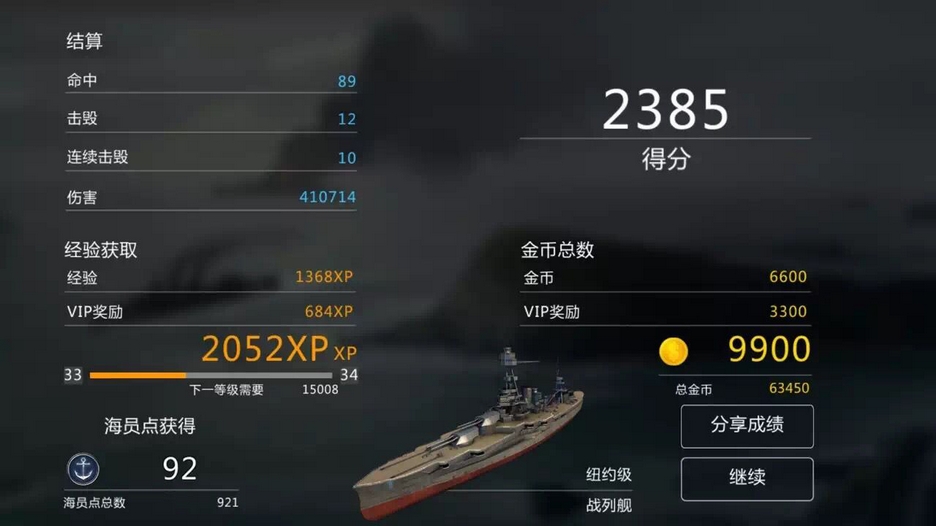 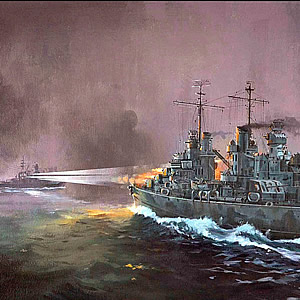 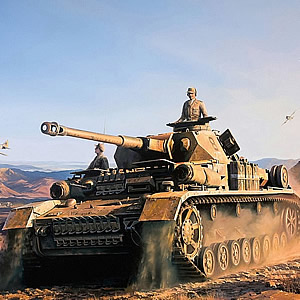 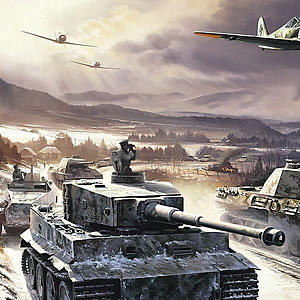 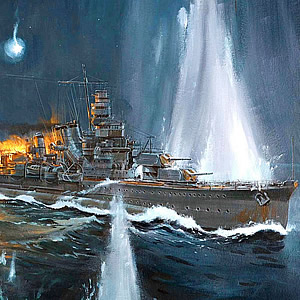